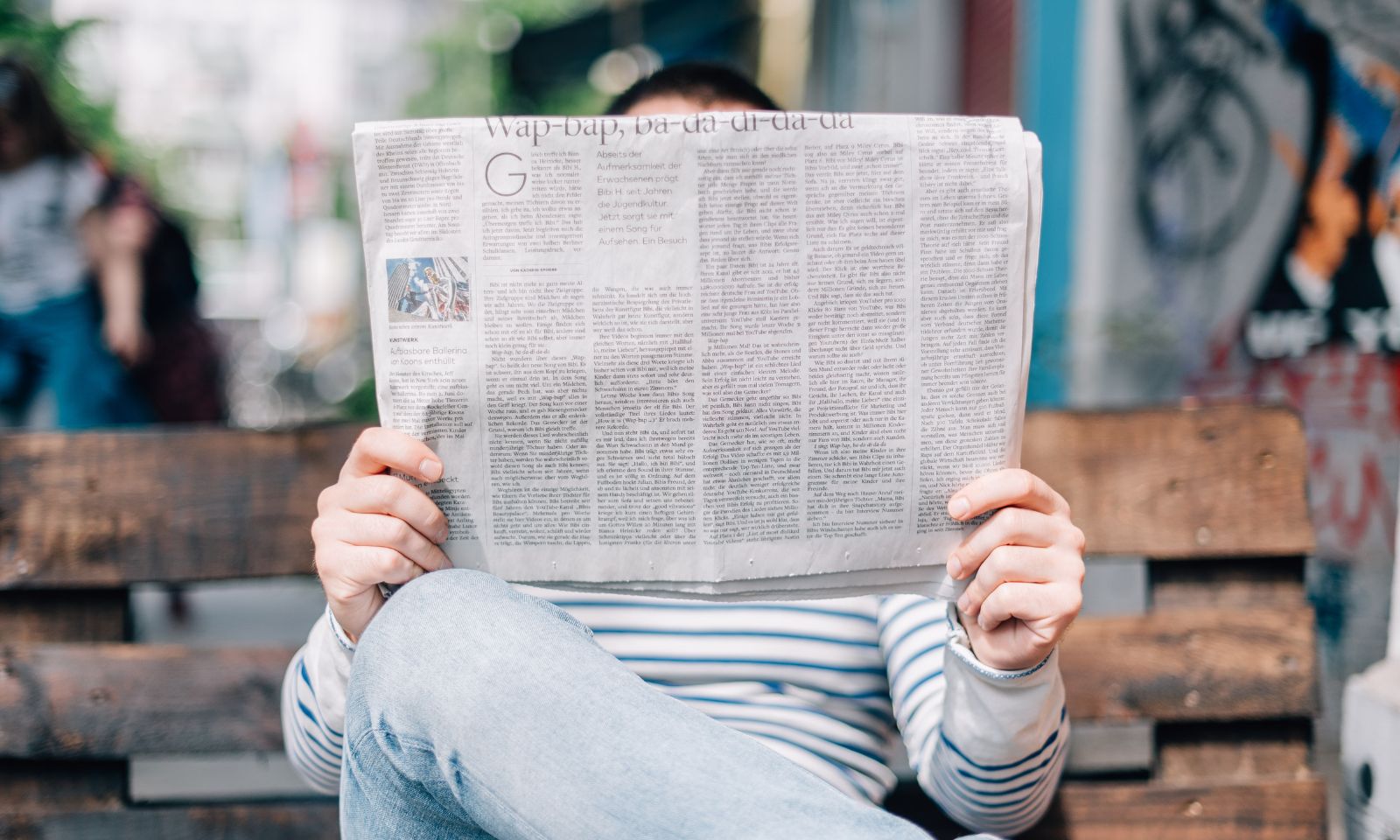 PR’s of the Week

Every week, we post the best covered stories that were sent through MediaHQ’s press release distribution tool. Last week we saw over 300 press releases being sent out about Budget 2023 - but the top stories came from Fórsa Trade Union and the Society of the Irish Motor Industry (SIMI).

Ireland's largest public service trade union, Fórsa, has said the future of the Irish workplace is being shaped by how working families with young children are currently forced to weigh the cost of childcare against entering or returning to the workplace.

The union's general secretary and president of the Irish Congress of Trade Unions (ICTU) Kevin Callinan said measures announced in today's Budget, to reduce childcare costs by 25%, will help many families, but he said many families would still be left with “near impossible” choices about the offset of childcare costs against work.

He said childcare warrants a more radical approach than what was announced today and demands a permanent and radical solution to be truly transformative, such as a fully publicly funded universal system.

"While the broader package of cost-of-living measures is welcome, reflecting the efforts of unions to impress upon the Government the need for such measures, childcare needs more than a temporary crisis intervention.

“The Government will argue that in such exceptional times it simply isn't possible to tackle the demand for a comprehensive State-funded system of childcare.

“There is, however, a logic to being both ambitious and radical when it comes to solving a problem which the State has lagged on for several decades.

“There is a need for a transformative solution, such as a fully publicly funded universal system. This approach would be on a par with the implementation of free secondary education from 1968, a measure that had a transformative effect on Irish society and the economy.

“In 2022, that scale of ambition needs to apply to childcare for working families.

“Failure to tackle childcare comprehensively means a significant block remains to many parents, usually mothers, hoping to enter the workforce or to return to work after having children,” he said.

2) The Society of the Irish Motor Industry (SIMI)

BUDGET 2023 NO VRT INCREASE AND CONTINUATION OF ELECTRIC VEHICLE GRANT

Budget implications for the Motor Industry

Budget 2023, announced this afternoon by Minister for Finance Paschal Donohoe, and Minister for Public Expenditure and Reform Michael McGrath contains some measures specific to motoring:

“SIMI is pleased that the Government listened to the Industry and did not increase VRT in Budget 2023. In addition, the extension of the EV car SEAI grant scheme for the first half of next year will bring more potential buyers into the Electric Vehicle project, although the signal that this grant will be reduced from July is a concern. We hope the Government can re-consider this closer to the time, as any reduction could undermine sales in what is still the early stages of the EV project.

SIMI also welcomes the announcement of the Temporary Business Energy Support Scheme for employers which we hope will mitigate against rising energy costs and help to protect employment.”

The comprehensive MediaHQ database lists the details of over 60,000 journalists and media outlets across Ireland and the UK and is full of time-saving features.