How to perfect the first line of your press release 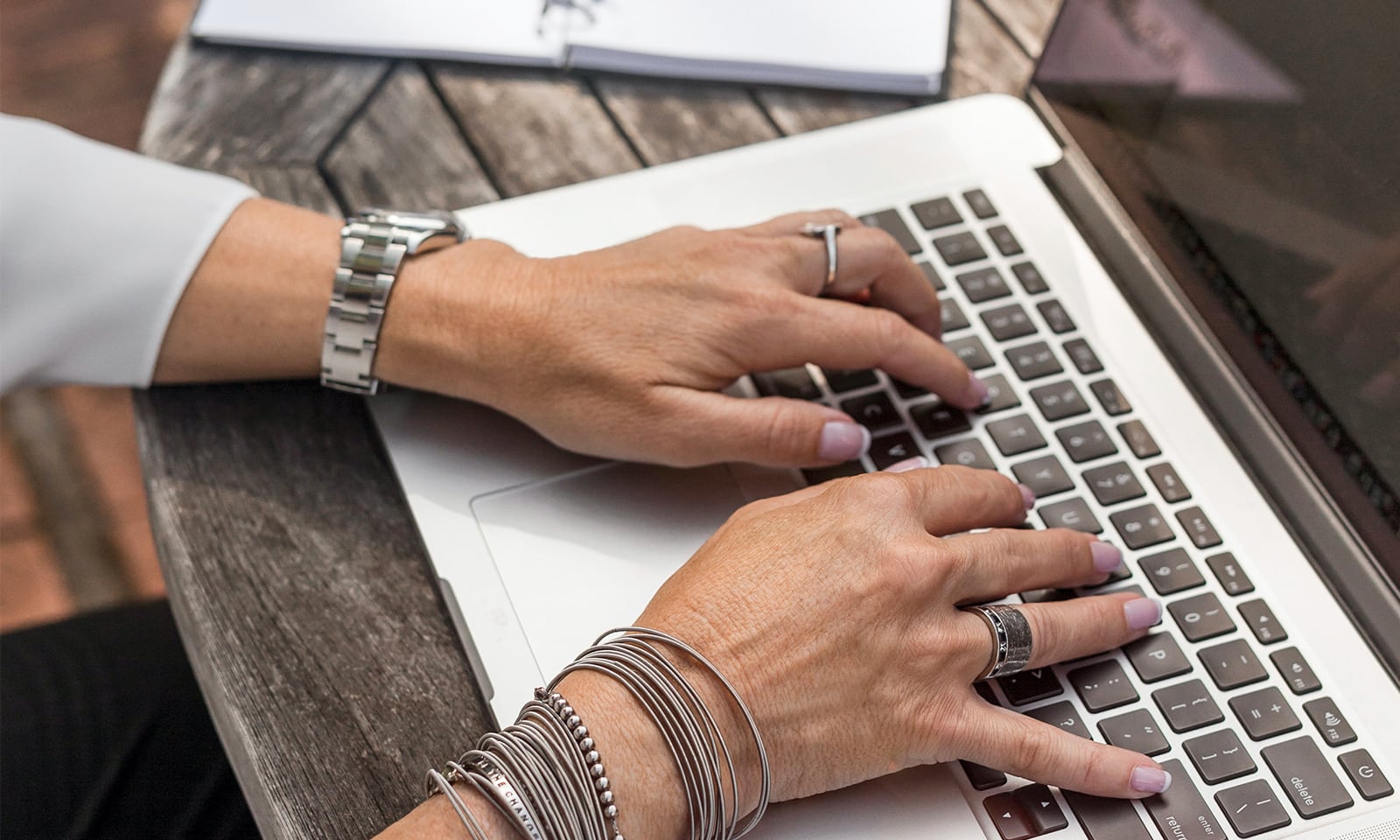 The key to a good press release is all in the first line. Check out our guide on how to write one perfectly.

‍If your introduction doesn’t tell a reporter what they want to know, they probably won’t read on to the second paragraph. They get dozens of press releases every day.So if you want to make sure your press releases are being read through to the end, check out our guidelines for perfecting that first sentence.Novels and short stories build a sense of suspense and don’t reveal all to the reader straight away. But news stories are the complete opposite; they reveal all the essential information in the first paragraph.Editors cut copy from the bottom up, so reporters include the key details at the start of an article and leave the least important bits until the end. You should follow this format as well. If your press release is written in the style of a news story, reporters will have less work to do to get it ready for publication.

‍You want to communicate why your story is newsworthy in the first line. Don’t bury the news, because journalists won’t go looking for it. Highlight whatever is new about your story.Do you have a new product or service? Is your organisation starting a new initiative? Are you launching a new office or hiring new staff? Is your organisation commenting on new figures or research?Or perhaps you can link your press release to something that is currently prominent in the news?Whatever it is, mention what’s new in the first line.Once your press release demonstrates why your story is newsworthy, you immediately improve the chances of it appearing in the media.

‍The first sentence of your press release should be a summary of your story. Highlight all the key details about this news.Make sure your opening includes the five Ws: who, what, where, when and why.For example, the president will launch a new initiative in Dublin this Wednesday to increase young people’s political awareness.Put as many of these five Ws as you can in the first sentence, but don’t exceed 20 words. You want your sentences to be short, succinct and easy to understand. You can include some of the answers to these five questions in your second line.

Keep it short and succinct

‍In your opening sentence, don’t use phrases like ‘there is’ or ‘there are. Avoid quotations and technical terms too.You should also use the active voice in your press release, rather than the passive voice.For instance, ‘The company launched a new product’ is preferable to ‘A new product was launched by the company’.From the second paragraph onward, you can fill in the nitty-gritty details, background information and quotes Keep in mind that short sentences are important throughout your press release, not just in the first paragraph.

‍For example, just look at the first line in the news section of any newspaper. Or think about how your story would be introduced on the radio for inspiration.Writing your introduction like this will also make your press release more effective when targeting radio and television.Time is precious in broadcasting too. Researchers want to know what the news story is after reading the first line of your press release. Presenters want to introduce a segment about your organisation in one sentence.There are always exceptions to the rule, but if you want your story to appear in the news or on news programmes, these are the guidelines you should follow.

‍Designed for PR and Communications teams, MediaHQ is the all-in-one media contacts database and press release distribution software with the mission to connect your story with your audience. It was founded by entrepreneur Jack Murray in 2009.Our cutting edge software is the best, fastest and most accurate way to find the right journalists, build media and pitch lists in seconds, send press releases and get results.The comprehensive MediaHQ database lists the details of every journalist, and media outlet in the UK and Ireland and is full of time saving features.