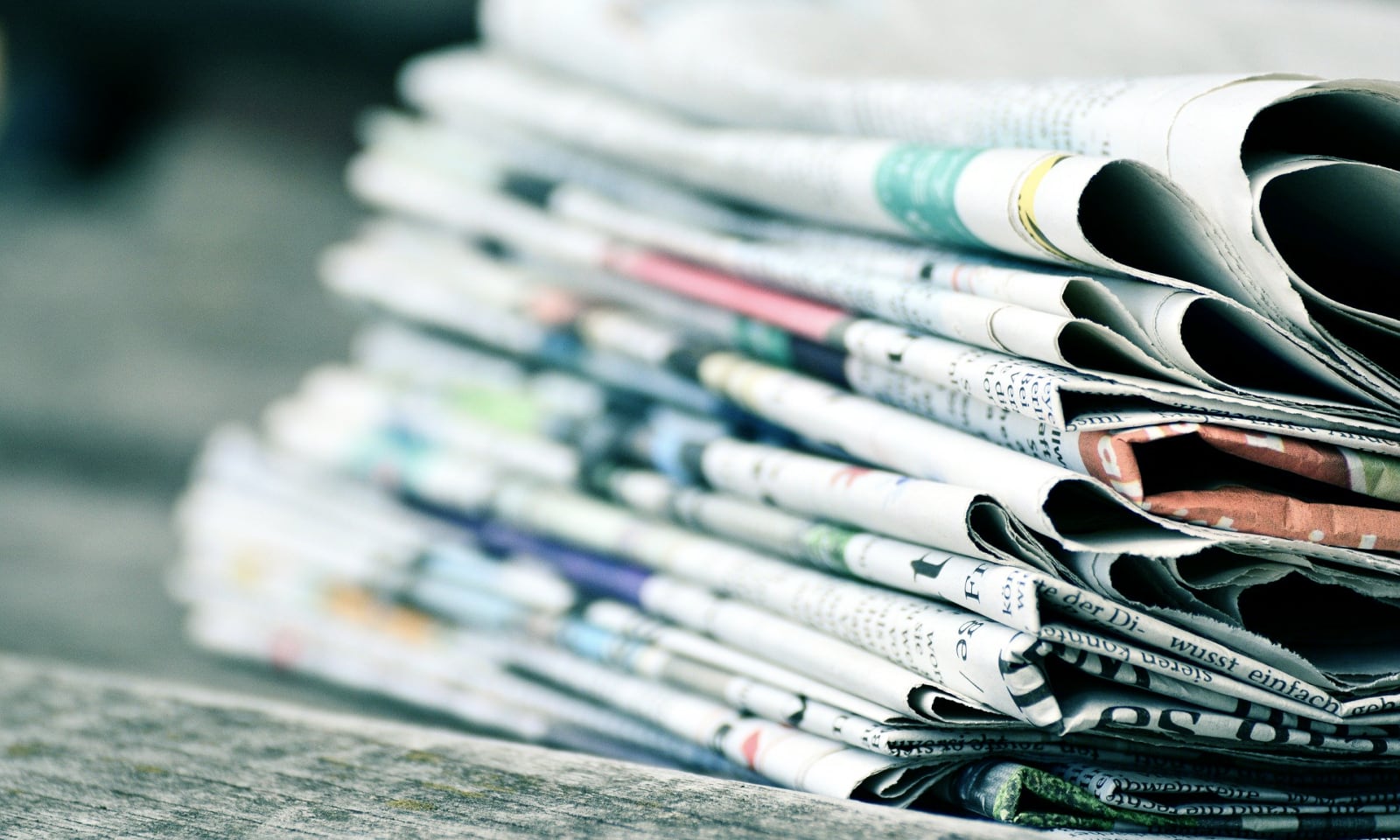 Despite circulation being down across the board for Irish newspapers, the medium remains a vital news source for many people across the country. Thousands of broadsheets, magazines, and tabloids are read daily and print media has remained an integral part of how Irish people consume the news.

To help you navigate the most popular newspapers, here at MediaHQ we’ve put together the top ten Irish publications.* As the figures below show, reports of the death of the Irish newspaper have been greatly exaggerated.

The Sunday World is an Irish newspaper published by Sunday Newspapers Limited, a division of Independent News and Media. It is the second largest selling "popular" newspaper in the Republic of Ireland and is also sold in Northern Ireland. The Sunday World was Ireland's first tabloid newspaper. It was launched in 1973 by Hugh McLaughlin and Gerry McGuinness. It broke new ground in terms of layout, content, agenda, columnists, and use of sexual imagery. The paper is also sold in Northern Ireland where a modified edition with more stories relevant to that region is produced.Circulation: 130,083 (ABC Jan - June 2018)Editor: Colm MacGintyOther Key Staff: Nicola Tallant (Investigations Editor), Donal MacIntyre (Crime Correspondent),Website: www.sundayworld.comTwitter: http://twitter.com/sundayworld

The Irish edition of The Sunday Times was launched on a small scale in 1993 and had just two staff, Alan Ruddock and John Burns. Today, the Irish edition is now the fourth biggest-selling newspaper in Ireland while in Britain the Sunday Times is the largest-selling national Sunday newspaper. The newspaper is published by Times Newspapers Ltd, a subsidiary of News UK, which is in turn owned by News Corp.Circulation: 75,005 (ABC Jan- June 2018)Editor: Frank FitzgibbonOther Key Staff: Justine McCarthy (Political Correspondent), Eithne Shortall (Chief Arts Writer), Stephen O’Brien (Political Editor).Website: www.thesundaytimes.ieTwitter: http://twitter.com/SunTimesIreland

The Irish Mail on Sunday

The Irish Times was established in 1859 by Major Lawrence Knox and the first edition was published on Tuesday, March 29th 1859. In 1974, a Trust was formed with as its main object the securing and maintenance of The Irish Times as "an independent newspaper primarily concerned with serious issues for the benefit of the community throughout the whole of Ireland, free from any form of personal or party political, commercial, religious or other sectional control."The Irish Times reports news from throughout Ireland as well as from a comprehensive network of foreign correspondents, as well as sports and business coverage, features and arts sections, lifestyle, jobs and property.Circulation: 60,352. (79, 255 copies in print and the ePaper, Jan - June 2018.)Editor: Paul O'NeillOther Key Staff: Mark Hennessy (News Editor), Pat Leahy (Political Editor), Deirdre McQuillan (Fashion Editor), Fintan O’Toole (Assistant Editor & Columnist), Chris Dooley (Foreign Editor), Conor Gallagher (Crime Correspondent).Website: www.irishtimes.comTwitter: http://twitter.com/IrishTimes

Since its establishment in 1948, the Irish Farmers Journal has been working with Irish farmers and the agricultural industry, to encourage and sustain a prosperous farm economy in Ireland. It provides weekly information on progressive farming skills, news, and technology. The Irish Farmers Journal is published by The Agricultural Trust with the intention to provide the best possible technical support, market information, and news to the agricultural sector.Editor: Justin McCarthyOther Key Staff: Caitriona Morrisey (News Editor), David Wright (Northern Ireland Editor)Circulation: 60,934 (Jan - June 2018.)Website: www.farmersjournal.ieTwitter: https://twitter.com/farmersjournal

The Irish Sun is a daily tabloid newspaper and is the Irish version of The Sun, which has been published in the United Kingdom since 1964. The Sun has been in the Irish market since 1986 but it was editionalised as the Irish Sun from 1994. It is owned by the News Group Newspapers Ltd. in the United Kingdom and content is shared between the two newspapers. The Irish Sun on Sunday launched in February 2012 and has a readership of 52,631.Editor: Kieran McDaidOther Key Staff: Stephen Breen (Crime Editor), Neil Cotter (Head of News), Cathal Dervan (Sports Editor), Damien Lane (Night Editor).Circulation: 52,631 (Jan - June 2018.)Website: www.thesun.ieTwitter: https://twitter.com/IrishSunOnline

TheHerald is a tabloid newspaper published in Dublin by Independent News & Media. It publishes a weekend supplement called It's Friday and also the Polish language Polski Herald supplement on Wednesdays. Originally titled The Evening Herald, the newspaper rebranded to TheHerald in 2013 after the decision to run as a morning rather than evening paper. In March 2017, INM merged the Sunday World and The Herald newsrooms into a seven-day operation.Editor: Alan SteensonOther Key Staff: Patrick Keane (Sports Editor), Liz Kearney (Daily Features Editor), Melanie Finn (Showbusiness Editor).Circulation: 31,946 (ABC Jan - June 2018)Website: www.herald.ieTwitter: http://twitter.com/Herald_ie(*Circulation figures are based on the Audit Bureau of Circulation’s report for the first half of 2018.)

Get Full Access to all these publications plus 60,000 more with MediaHQ. More than just a media contacts database. Find journalists, build lists and make the news. Request a demo

‍Looking to build your own Media Lists? More than just a media contacts database. MediaHQ helps you find journalists, build media lists, send your news and analyse resultsBook a DemoMore About Jack Jack is a media innovator with over 20 years’ experience at the most senior level in the Irish communications industry. He has worked in marketing, journalism, and media relations. He is a former political spokesperson and government advisor, as well as an award-winning corporate PR practitioner. Connect With Jack