How MediaHQ delivers value for money in Back Heathrow's press office 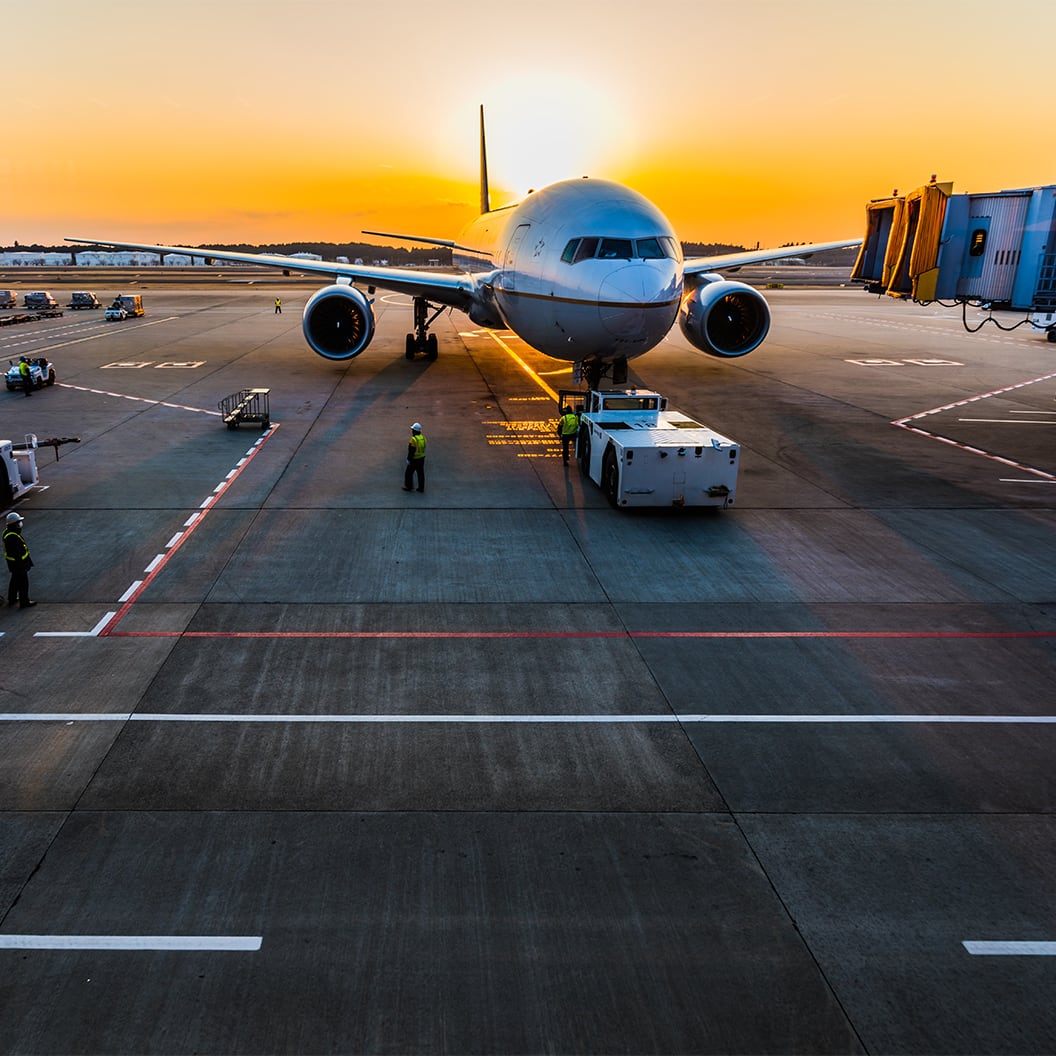 Back Heathrow: Rising above the Turbulence

Back Heathrow is an organisation that represents residents, businesses and community groups that have come together to campaign for a secure future for Heathrow Airport. Founded almost 8 years ago, Back Heathrow was born from the frustrations of Heathrow airport and those who depend on it for their livelihood.

Continually stalled expansion plans at the airport “threaten 180,000 direct and indirect jobs, and almost 10,000 new apprenticeships at the airport” according to Back Heathrow.

‍Graham Stewart leads a small communications team at Back Heathrow. Stewart graduated from the London School of Economics and Political Science in 1982 and cut his teeth working for the UK trade union movement, principally with Prospect, a union focused on representing professionals.

His communications team have been remarkably successful in recent years generating coverage for both Heathrow and aviation in media outlets like the BBC, the Guardian, and the Financial Times.Back Heathrow have used MediaHQ since 2020 and pursue a mix of proactive and reactive PR in their strategy.

One of their biggest reactionary periods was last December 2020, when the UK Supreme Court overturned an earlier ruling that a third runway at Heathrow would be illegal. As well as continually reacting to such coverage, Back Heathrow has also proactively built a PR strategy around planned public petitions, freedom of information requests and public events designed to influence and shape government policy in relation to Heathrow airport.

Changing the expansion message due to Covid19

‍The main remit of Back Heathrow and their PR efforts is to push for the expansion of Heathrow airport, primarily by building a third runway. They had to frame that message in sustainable terms. As Graham Stewart points out,

Covid19 forced Back Heathrow to quickly change their messaging away from expansion as it just did not feel it appropriate to be leading with a message of expansion at a time when all airports were effectively on their knees. Covid19 hit their funding, their ability to lobby and led to a reduction in their own team size.

Graham Stewart describes it as a “real blow to our campaign” but credits MediaHQ with helping them to pivot to a wider message around the recovery of the aviation industry.

‍When Graham Stewart joined Back Heathrow in 2019, he described how they had been using a competitor of MediaHQ,

“I discontinued the service because I didn’t feel like we were getting value for money. We worked without software for a year, managing our media lists on excel spreadsheets but it started to catch up with us. We needed a software partner and when I found MediaHQ in 2020 I knew it was a perfect fit in that it was value for money and easy to use.”

Getting your message to take off!

‍Back Heathrow sends their press releases through the MediaHQ platform and have sent 16 press releases since becoming a client of MediaHQ in 2020. The majority of their PR’s are nationally targeted, but they have been putting more of an emphasis on regional and local media this past 12 months.

MediaHQ has helped them to find these contacts and add them to their lists. Graham Stewart describes sending a press release in MediaHQ as an easy process. They can create press release templates, add images or attachments, send test press releases to preview how their release will look to a journalist, pitch to individual journalists or send releases in bulk to one of their pre made media lists.

They can send press releases immediately, schedule them for a later time or date or save them as drafts and come back and work on it later.

Return on investment - measuring how your press releases perform

‍Back Heathrow invest a lot of time into creating press releases, so they feel it is important to know how a release performs. Back Heathrow use the release tab in MediaHQ which shows them open and click rates on each press release. They use the advanced analytics function to see the top 5 most interested contacts for each press release and compare past press releases to see which ones are getting picked up and which are not. All of their past releases are stored within MediaHQ so they can see which journalists are interested enough to open different releases.

According to Back Heathrow, that functionality tells them who they should be following up with and who to pitch to in future.Back Heathrow use the ‘top contacts’ tool in MediaHQ, which shows them which journalists are most interested in their stories, based on opens and clicks.

That is a key tool that helps Back Heathrow to develop ongoing relationships with key journalists.

‍Back Heathrow continue to build relationships with journalists in the areas of climate change, aviation and transport. MediaHQ has helped them find specific journalists, pitch directly to them, link to their social media and find out what their interests and areas of coverage are.

Head of PR Graham Stewart describes MediaHQ search functions as being streets ahead of other Media software companies which he has worked with in the past. Graham can use the MediaHQ topic search to pull up a list of all journalists who cover or are interested in aviation.  Back Heathrow can then add them to a new media list or add them to a pre-existing list, allowing them to expand their lists and contacts in the area of aviation in minutes.

Organising your media contacts into lists

‍Back Heathrow have built extensive media lists within MediaHQ ranging from national newsdesk lists to editors of national newspapers to regional media lists, to London newspapers. They can send press releases to these lists in minutes when responding to breaking news or pitch to individual journalists from the lists.

Back Heathrow also use MediaHQ to take a closer look at media organisations. They can scroll through a media organisations profile on MediaHQ, see what stories they typically cover and look for all the contacts for journalists in that media organization broken down by specific department. If Back Heathrow want to find all 8 of the Guardians Environmental writers, then can have their contacts open in seconds with links to their social media and interests, whereupon they can build a new media list of them or add them to a wider list of environmental correspondents.

‍It has been a difficult year for Heathrow airport but Graham Stewart has steered his team at Back Heathrow through the turbulence and steadied the flight deck. They have refocused their strategy, expanded their media contacts and boosted their online audiences.

Back Heathrow are looking forward to some green shoots of recovery. Graham and his team are optimistic about the future of aviation and Heathrow airport and he has no doubt that Heathrow expansion will be back on the table towards the end of 2021 when work will begin work on a third runway. Whilst the airport struggles with what will be an engineering feat, Graham and his team will continue to spread the message wide and far that Britain’s gateway, Heathrow airport, is very much open for business.