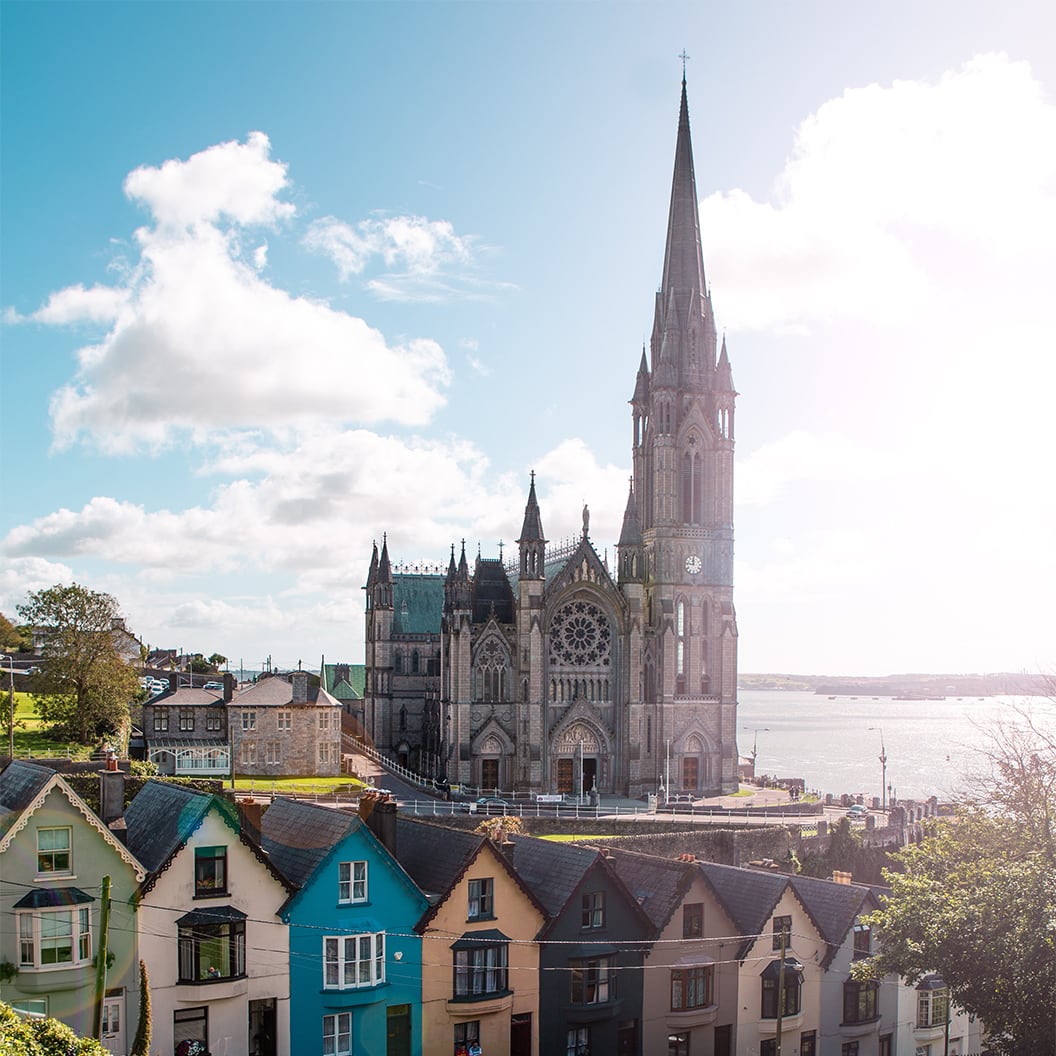 A city by the Lee

She graduated from Dublin City University in 1998 with a Master’s in Journalism and ended up working with RTE, the Evening Echo and later at the Irish Examiner.One of Claire’s first tasks when she started with Cork City Council in 2017 was to sign them up as a client of MediaHQ.

‍“I rang a couple of other people who were in the same role in other councils when I started in Cork City Council. I asked them what would make my life easier. MediaHQ was a common answer because of the sheer depth of the database of updated media contacts and the time the platform would save me.” <div class="author">Claire O'Sullivan, Cork City Council</div>

‍MediaHQ now gives Claire and her team access to 60,000 up to date media contacts all neatly curated in pre-made lists such as national news desks, regional editors and so on. Claire can search that database extensively by topic, area of interest or contact and reach out to the right journalist in minutes.

The right message at the right time

Since 2017, Cork City Council has sent over 800 press releases using the MediaHQ platform. The team sends three or four press releases a week. Experience has shown Claire O’Sullivan that sometimes expectations need to be managed and a direct pitch to a journalist on an issue that a department manager wants coverage on may be a better option than sending a blanket press release to all.

MediaHQ allows her to make those pitches directly in minutes using the pitch contact feature. Using MediaHQ, Claire’s team can easily create a new press release on the platform, send it to any number of pre-made media contact lists or pitch it directly to a journalist, send test press releases to see what it will look like or schedule press releases for more appropriate times.

“had all the details in my phone with MediaHQ. A couple of clicks and I had the release sent out from my phone to the MediaHQ national news desk lists by 11am on New Year’s Day! That is what is fantastic about MediaHQ.”

‍Claire O’Sullivan has only used MediaHQ customer service once when she forgot her password.

“It was Christmas, and I didn’t want to bother anyone in the office, so I contacted MediaHQ. They were back to me within the hour with a new password. Other than that, we have never had the need to use the MediaHQ customer service team”

Release reports in the MediaHQ platform allow Cork City Council to evaluate the click, open, bounce and opt out rates of their individual press releases. Claire O’Sullivan says her team are trying to be far more data driven in their approach to public relations.

MediaHQ analytics shows them who opened the release as well as how many times they opened the release, which is a key indicator of who the PR team should be following up with. Cork City Council like to create PDF reports of the performance of each press release so they can report on its effectiveness.

MediaHQ also shows them the top five performing press releases from all the releases they have sent. This allows you to get a flavour of what works well and what does not.

Making a list of contacts and checking it twice! – accuracy and speed

Everything in PR comes back to accuracy and speed according to Claire O’Sullivan, who describes herself as short on time but big on aspirations.

“We do not have the time to manually build and update media lists. MediaHQ has prebuilt lists of media contacts that we can easily add to or edit.”

‍Using MediaHQ Claire and her team can add councillors, public representatives, and other stakeholders to pre-existing media lists. These stakeholders need to be kept informed of what is happening in the city, so that they too in turn can inform their sectors.

“We get a couple of requests every month from journalists and other stakeholders looking to be added to our main Cork media list in MediaHQ. People in the city want to be aware of issues that may impact them in some way. We also use other prebuilt MediaHQ lists such as the national news desks and regional media list.”

‍She cites the Cork City Library’s recent funding announcement as a good example of how the team used MediaHQ to find speciality media contacts in a hurry. The library received innovation funding to deliver books to people at home using specially designed bikes with large carriers on the front.

Claire knew that environment and transport journalists would love this story and using MediaHQ she was able to have a press release about the library bikes funding sent to a MediaHQ list of environment and transport media contacts within the hour. She describes this “fast and speedy access” as a key selling point of MediaHQ that allows them to maximise coverage and stay one step ahead of the posse.

Have I got News for you!

Cork City Council are a big user of the MediaHQ news dashboard. Whilst giving a comprehensive media and PR news wrap up, the MediaHQ dashboard also details which journalists have changed roles and allows you to update your media lists automatically. The dashboard allows Cork City Council to keep on top of breaking news in Ireland, the UK and internationally.

According to Claire O’Sullivan, “…the plans for the week can often go out the window by 2pm on a Monday. You end up firefighting issues that come up. You just have to roll with it…”

‍The Covid19 pandemic was one such fire and it changed how the City Council did business entirely. Events, a key part of their remit, had to be replaced with online forums and online consultations. Engagement on social media went through the roof as the pandemic created a thirst for news.

She cites the positivity that came from the pandemic as the Cork community rallied to work together,“The city council created 1,000 outside seats in Cork for eating and socialising. They pedestrianised 17 streets, gave out grants, deep cleaned the city, waived fees, and increased online services by 400% in the space of weeks. We had to communicate that."

It has been a transformative year for Cork City Council whose focus now is on getting people safely back into the city. The Public Relations team have seen levels of change in 12 months that would have normally taken years.

MediaHQ helped the team to create and share stories of innovation, triumph and community in Cork. In a year when Cork was to showcase a series of commemorations for the centenaries of events that were central to the struggle for Irish independence, the pandemic brought out the best in the city of rebels nestled by the River Lee.

Looking to send your own Press Releases?

Company
Cork City Council is the authority responsible for local government in the city of Cork in Ireland.
Industry
Government & Public Services
Headquarters
Cork, Ireland
Key benefits
See MediaHQ in action
Request a demo and discover how MediaHQ can help you deliver maximum impact—without the grunt work.
Request a demo