DAA uses MediaHQ as a replacement for their messy journalist lists 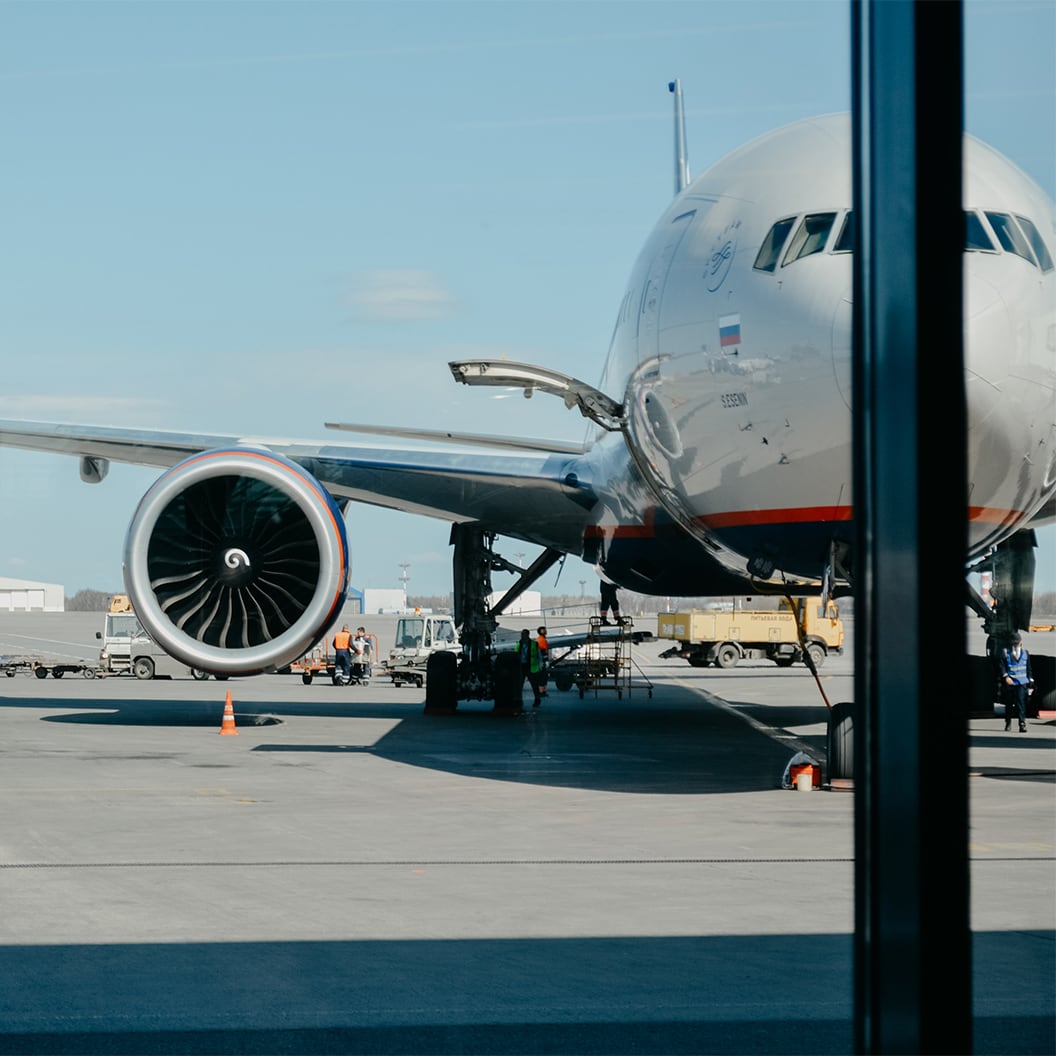 The daa is a global airport and travel retail group with businesses in 16 countries. They are owned by the Irish State and responsible for Dublin and Cork airports. The daa has international airport operations and investments in Cyprus, Germany and Saudi Arabia. Rhe ARI, their travel retail subsidiary, has outlets in Europe, North America, the Middle East, India and Asia-Pacific.

Dublin and Cork's airports are the two largest airports in the Republic of Ireland welcoming a combined 35.5 million passengers in 2019.

Kevin Cullinane is a seasoned marketing and PR professional who has worked in senior roles for companies like Heineken and the MRBI. He took over as Head of Communications with Cork airport, a part of the daa group, in January 2006 and has been an integral part of the daa team that has grown Ireland's second-largest airport to a record number of 2.6 million passengers in 2019, just before the Covid-19 pandemic hit.

Throwing the toys out of the aeroplane

Kevin recalls the night that Norwegian Airlines were granted a license in Washington to operate transatlantic flights between Cork and the US. It was a big breaking news story, and he was at home with his family watching the Late Late Toy Show on RTE,“The call came in at 9.50pm as I was huddled on the couch with my eldest child. What unfolded was a nightmare. I was trying to send a press release at home on a Friday night with less than one meg of broadband speed trying to access media contacts on my phone. I said to myself, there must be a better way than this!”

‍Whilst relaying his story to a colleague in Dublin airport the following Monday, the Chief Communications Officer with Dublin airport asked Kevin why he was not using MediaHQ, “When he told me what MediaHQ was, I thought this sounds too good to be true. My colleagues in Cork and I would regularly share media contacts from our own individual databases of media contacts stored on our own PCs. At one point, we tried to amalgamate them on an excel spreadsheet, not realising there was already a preordained solution to the problem in MediaHQ. I picked up the phone to MediaHQ. We have not looked back since.”

For Kevin, MediaHQ now allows him access to 60,000 up to date media contacts all neatly curated in lists that he can search and edit.

“Sometimes a journalist will contact us, or we will see a story we need to follow up on in our media monitoring. I can find any journalist in MediaHQ and suss them out. The MediaHQ contact bio allows me to look at their past tweets and get a sense of what they cover and what they are about before I ring them.” <div class="author">Kevin Cullinane of DAA</div>

‍The MediaHQ pre-made media lists range from national news desks to regional news outlets but clients can also easily make their own bespoke media lists. Clients can extensively search the database by topic, name, or area of interest to find whatever journalists they need to cover any particular story they are working on.

Kevin and his team at Cork airport tend to put out one big-ticket press release a month using MediaHQ. He feels MediaHQ’s biggest quality is the sheer simplicity of the platform.

“I just copy and paste my press release into MediaHQ, schedule it and click on the people and lists I want to send it to. It was a game-changer for me.”

‍Their monthly headline press release could be a new route, expansion of a service or passenger numbers. The daa has issued over 1,200 press releases through the MediaHQ platform. Other press releases in the month tend to be reacting to breaking news coverage or following up with journalists’ stories they have seen coming in on their media monitoring software using the pitch contact feature in MediaHQ.

Kevin and his team use the release reports feature in MediaHQ to assess how well each press release is performing. He described how they were effectively “shooting in the dark” before MediaHQ when it came to analysing the performance of their releases,“Now we have the data. We can look at click, open and bounce rates which gives us a benchmark on what releases are resonating. That is feedback on our own work which allows us to reflect on what works and what doesn’t.”

‍That makes Kevin and his team sharper and more in tune with the types of press releases that land with maximum coverage.

Covid-19 was a body blow to the daa. Passenger number at Cork airport fell from three million down to two hundred thousand. They went from having 50+ routes to just two. Kevin and his team were now part of a front-line service that was facilitating PPE deliveries, repatriating Irish citizens, medical emergencies, cargo flights and the continued operation of search and rescue missions.

It was imperative that they communicated to the public that Irish airports were open and playing their part in keeping the country going during the pandemic.Confusion reigned with a whole new language around Covid-19 with phrases like air bubbles, hotel quarantine and digital passports getting discussed on the front pages every other day.

Kevin used MediaHQ during the pandemic to build new contacts with a whole new subset of journalists including health correspondents. He was able to connect with journalists he has never dealt with before using MediaHQ. He used MediaHQ to see which journalists were writing about the pandemic and aviation and contacted them to build relationships and expand his network for the future. It became a two-way street as Kevin and his team looked for the latest information from media sources so that they could pass it on to their passengers and their families.

“We had to link our website to the Department of Foreign Affairs as information was changing so fast and people were desperate to keep up with the latest developments.”

‍Kevin and his team supplied vital pictures of essential flight arrivals and departures to the Irish media and several pictures he took on his iPhone ended up in national newspapers.“Photographers and journalists couldn’t come to the airport, so I was capturing history on my iPhone.”

‍Pictures can be attached to press releases and sent from your iPhone in the MediaHQ release tab. Kevin and his team learned how to visually tell a story as extraordinary scenes unfolded on the runway in front of them.

The long runway ahead

“We spend tens of thousands of euro on IT packages annually. No one acknowledges us as a customer in the way MediaHQ do. They are on top of the list when it comes to customer service.”

‍Kevin is confident that Cork airport can get back to where it was in 2019,“We were the fastest growing airport in Ireland in 2019 and I am confident we can rebuild from ground zero.”

‍From fifty down to two routes, three million passengers down to two hundred thousand, the airport has a mountain to climb but with a catchment area population of 1.6 million people who are within 90 minutes from the airport, they are confident that people will take to the skies again in the very near future.

The team at the daa are resilient and have done it before after 9/11 and the financial crash of 2008.  They are confident that, with the support of the community in Cork and beyond, that they will be ready to take off again in no time!

Company
The daa is a global airport and travel retail group with businesses in 16 countries. They are owned by the Irish State and responsible for Dublin and Cork airports.
Industry
Government & Public Services
Headquarters
Ireland, Dublin
Key benefits
See MediaHQ in action
Request a demo and discover how MediaHQ can help you deliver maximum impact—without the grunt work.
Request a demo