By clicking “Accept”, you agree to the storing of cookies on your device to enhance site navigation, analyze site usage, and assist in our marketing efforts. View our Privacy Policy for more information.
PreferencesDenyAccept
All Customer stories

How MediaHQ has been doing the admin work for Hanover Communications 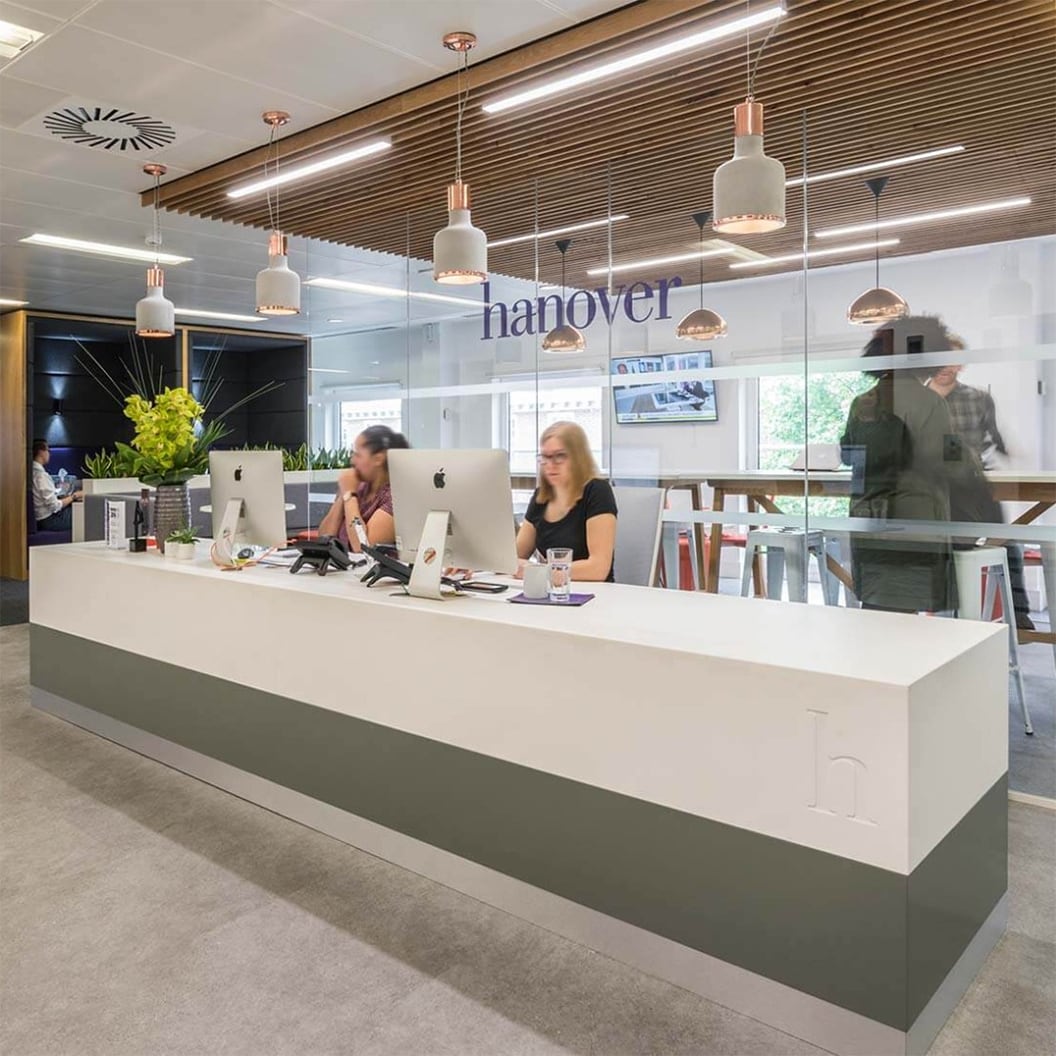 Hanover is an award-winning communications consultancy that helps businesses, institutions and individuals to build recognition and enhance their reputation. Founded in the UK in 1998, they opened an Irish office in Dublin in 2016. Hanover has operations across Europe and the Middle East and boasts some of the largest blue-chip companies and institutions in the world on its client list.

Facebook, Microsoft, BT Young Scientist and Technology Exhibition and Grant Thornton are just a flavour of the brands that Hanover works within Ireland, compounding their position as one of the world's most trusted communications consultancies.

Conor McCrave is an experienced media and public relations professional, with a demonstrated history of working with online media, journalism and public relations. Having graduated from Dublin City University with an MA in Journalism and an MA in Post Colonial and World Literature, Conor went on to work for leading Irish media organisations Newstalk radio, The Irish Independent and the Journal.ie.

Conor now works as a consultant with Hanover Communications based out of their Dublin office.

Hanover have been a client of MediaHQ since March 2020 and have sent out over 350 press releases for clients in that short time. No typical week is the same at Hanover but they usually send out three to four press releases on average per week using MediaHQ.

Conor McCrave says the press release is just the end of a very long process that Hanover engage in on behalf of their clients, “We don’t just draft and send press releases for clients. Of course, that is a part of our role but it comes at the end of a long process where we come to understand the clients' needs, what they want to achieve and how they want to achieve it. We first help them to formulate their message and then put together a strategy to communicate it effectively.”

‍Hanover sends press releases as part of a variety of PR campaigns from new product launches to job recruitment campaigns. Using MediaHQ, Conor and his team simply cut and paste their press releases into the release tab within MediaHQ.

From there, a release can be sent live or scheduled and sent to any number of pre-made national and local media lists from national news desks to regional newspaper editors. Releases can be scheduled for any time and personalised to target individual journalists by first name.

Before MediaHQ, life at Hanover was more difficult. Media contacts were kept on a variety of excel spreadsheets and documents and shared between teams if and when they needed them. Conor describes how the process was admin heavy and meant that Hanover couldn’t focus on what they do best: devising the strategy and creative process to communicate the clients' message.

“Before MediaHQ, the storage of media contacts at Hanover was centralised and difficult to track. We couldn’t be sure they were always up to date or at least we had to put a lot of resources into updating contacts.”

‍He credits MediaHQ with allowing Hanover to invest their time in the creative process while MediaHQ takes care of the PR grunt work.

“Having MediaHQ ensures our media contacts are up to date and that the entire team has access to over 60,000 up-to-date journalist contacts. Time is money and if we can be confident that MediaHQ is taking care of the admin side of our job, it allows us to focus on the bigger picture and ultimately invest more time in what the client is paying us to do.”

‍McCrave knows that if you want to remain at the top of your game, you need the right tools at your disposal, a quiet nod to the MediaHQ platform which is freeing him up to focus on the clients' PR strategy.

Journalists move around constantly which can make tracking their updated contacts a tedious, time-consuming and difficult job. The real power of MediaHQ for Conor and his team at Hanover is access to 60,000 up to date media contacts at a click of his mouse, “This is so helpful for expanding your network but more importantly keeping it up to date. It allows our more junior team members to build a completely new network but also updates and compliments my own existing network acting as a safety net to ensure I am not missing any media contact I should be talking to in a particular topic or area.”

‍Hanover's Irish client list spans a variety of industries and sectors from science to education and tax. They use MediaHQs search functions, in particular its topics search, to connect with a variety of journalists with specific areas of interest depending on which particular campaign they are working on at any given time.

Conor says this helps them to focus on specific campaigns and create lists of media around who they feel would be interested in covering that particular topic, getting tailored press releases to them in a hurry – knowing they are the right contacts for that campaign.

The team at Hanover have just finished a significant jobs recruitment campaign for an Irish-based multinational. That campaign was managed using the MediaHQ platform. Press releases were sent through MediaHQ, and an extensive list of new local and regional media contacts allowed the campaign to reach further than they would have before using MediaHQ.

“On this particular campaign, MediaHQ really helped us reach a wider audience because it expanded our contacts base and allowed us to find people who were really interested in the campaign. The feedback from the client was very positive and overall, it was a successful campaign.”

The ever-changing Covid19 pandemic has forced Hanover to continually adjust to a new business environment and an often rapidly changing business landscape. Conor and his team are in no way fazed by the challenge and already had significant digital capabilities before the world moved online in 2020.

The team at Hanover say they are continually exploring the new opportunities that the pandemic has presented. The future is bright for Hanover Communications according to Conor McCrave. They have grown significantly in the past year and a half and are focused on acquiring new clients whilst at the same time giving their existing clients the best service available in the market.

They have added several new clients in a variety of sectors and are increasingly focused on companies in the tech space. Hanover already has the right people. Their partnership with MediaHQ is ensuring they have the right tools.

Public Relations is a competitive business and clients demand a first-class service, 365 days a year. The media world may be changing rapidly but storytelling remains a constant and the team at Hanover Communications know that it is those who tell the best stories, and spread them far and wide with the right tools, ultimately win the race.