MediaHQ acts as 'another member of the team' for IPR Communications 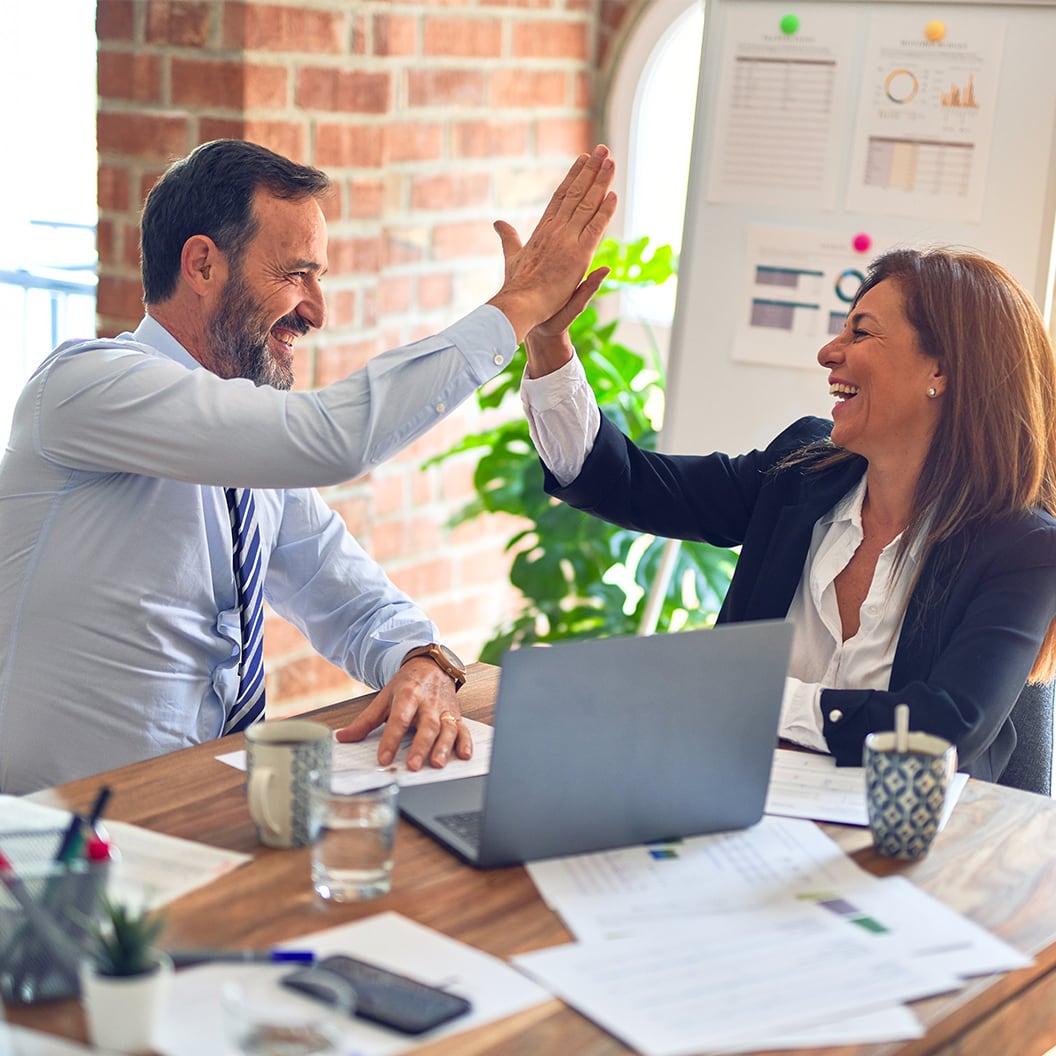 Public Relations is about storytelling

IPR Communications, a bespoke PR and Marketing agency based in the Gloucestershire and Oxfordshire areas, have a broad range of clients in the B2B and B2C sectors and have achieved considerable success in landing coverage across both national and regional UK press outlets.

The growing client base at IPR includes clients from a broad range of sectors including hospitality, food, history, and the public sector. Kathryn Allison is the founder and director of IPR Communications. Her goal in setting up IPR Communications was to deliver sustainable, cohesive and creative communications for regional Gloucestershire and Oxfordshire based businesses such as the Corinium Museum in Cirencester.

Kathryn has over 20 years’ experience in the management of communications for a wide range of stakeholders and a variety of business projects.

Born and educated to M.A. Hons in Scotland, her PR and marketing experience has ranged from a leading London auction house to a wine agent supplying blue-chip companies in the grocery sector. Kathryn has seen some fundamental changes in public relations over the past 20 years but understands first and foremost that public relations is about storytelling.

“There are so many channels now. So many ways in which you can tell the client's story. The one thing that has remained constant is the story itself and how you craft it. We must work with the clients to make sure they are ready to tell that story.”

IPR Communications send their clients press releases using MediaHQ, where they can schedule releases for any time, personalise mass emails, attach images, send test emails, and send out their releases to any number of pre-made media lists within MediaHQ.

As an astute and experienced PR practitioner, Kathryn Allison knows that if you want to remain at the top of your game, you need the right tools at your disposal. A key feature that IPR use within MediaHQ are the release reports. MediaHQ release reports allow you to evaluate and report on the performance of a press release or press campaign by showing you the click, delivery, and open rates between different press releases within MediaHQ.

The team at IPR can see who is opening the release, what time they opened it and how many times they opened it. They can ascertain which journalists are most interested in this particular story showing them who they should be following up with.

This kind of media intelligence and data helps PR practitioners to tailor their future press releases, to make them more appealing to journalists who they know are clicking and opening particular topics over others.

The data that MediaHQ gives Kathryn Allison and her team at IPR also helps her to report back to her clients,“Return on investment for a client is important. They want to know that the money they are spending is having an impact.”

“The MediaHQ release reports give me data I can share with the client, neatly laid out in a well-presented report. It shows them how well their campaigns are doing and helps justify the investment in public relations.”

MediaHQ – another team member in the office

IPR Communications has been a client of MediaHQ since April 2021. Company founder Kathryn Allison describes MediaHQ as another team member in the office.

MediaHQ now allows Kathryn access to 60,000 up to date media contacts all neatly curated in lists that she can search and edit ensuring they get their client’s stories into the media, at both national and regional level across the UK.

“MediaHQ is an investment for us that has saved us time and freed us up to focus on our client’s needs. It is like having an assistant. As a small business, we have to justify every cost, but MediaHQ does the PR grunt work allowing us to focus on the more important things”

A broad client base

IPR clients range from companies in hospitality to HR to a large museum. Just recently, they were awarded the contract for a classical music event. Whilst the team at IPR are somewhat familiar with the classical music scene, MediaHQ allowed them to find journalists at Classic FM, classical correspondents at music magazines and journalists with an interest in classical music at national and regional media outlets.

Before MediaHQ, Kathryn Allison says she would have been googling classical music contacts for days!

“MediaHQ gives us the reassurance that we are hitting the right people for the right client story. Ultimately that means we are not wasting anyone’s time and getting more sector specific coverage and saving ourselves a hell of a lot of time!”

Kathryn knows how difficult it can be to manage a database of journalists on excel,“As we expanded, managing contacts on excel became increasingly difficult. “I needed to be able to see who was writing about what and MediaHQ gave me that information. Our clients are so diverse and the topics we cover are so niche that we needed a solution that allowed us to find the right person in minutes.”

‍The team at IPR knows that journalists move around, in particular at a local level.

“Unless you buy every paper, every day, it is impossible to know who is new or who has moved. MediaHQ keeps us abreast of those changes so we can easily update them. This has become particularly important as we are now all working from home and can’t get out and network at events as much as we used to.“

MediaHQ has expanded the media network of IPR Communications and their clients giving them access to an array of existing pre-made media contacts lists within MediaHQ. They can edit any one of those lists to suit what their clients need.

Company CEO Allison credits MediaHQ with introducing them to new newspapers, contacts, and journalists who they would not have come across previously. This has allowed Kathryn and her team to build contacts in diverse media areas such as classical music, wine, food and the arts. This makes the IPR agency a more rounded and well-connected offering for potential new clients.

“We recently used MediaHQ for a press release for a HR client based in London. The press release was picked up by a leading SME business magazine who ended up giving our client a prestigious award. They would have never have heard of our client had MediaHQ not helped us reach them. The expanse of MediaHQ’s 60,000 up to date contacts has expanded our network with new niche media freelancers and journalists and allowed us to widen our own reach - and thus that of our clients.”

Those who tell the best stories, win

The future is bright for IPR Communications. They continue to expand their client base and are increasingly reaching into new territories like London. “We have never been busier and Covid19 has increased business if anything. A lot of companies have great stories to tell, and we will continue to help them tell them.”

A broad client base across different sectors and locations has allowed Kathryn and her team at IPR to grow. MediaHQ has helped them in this journey by expanding their reach, their network and giving them the tools to ensure they are giving their clients a first-class service, 365 days a year.

The media world may be changing rapidly but storytelling remains a constant and the team at IPR Communications know that it is those who tell the best stories ultimately get the most traction.