Office of the Ombudsman uses MediaHQ to keep the public informed 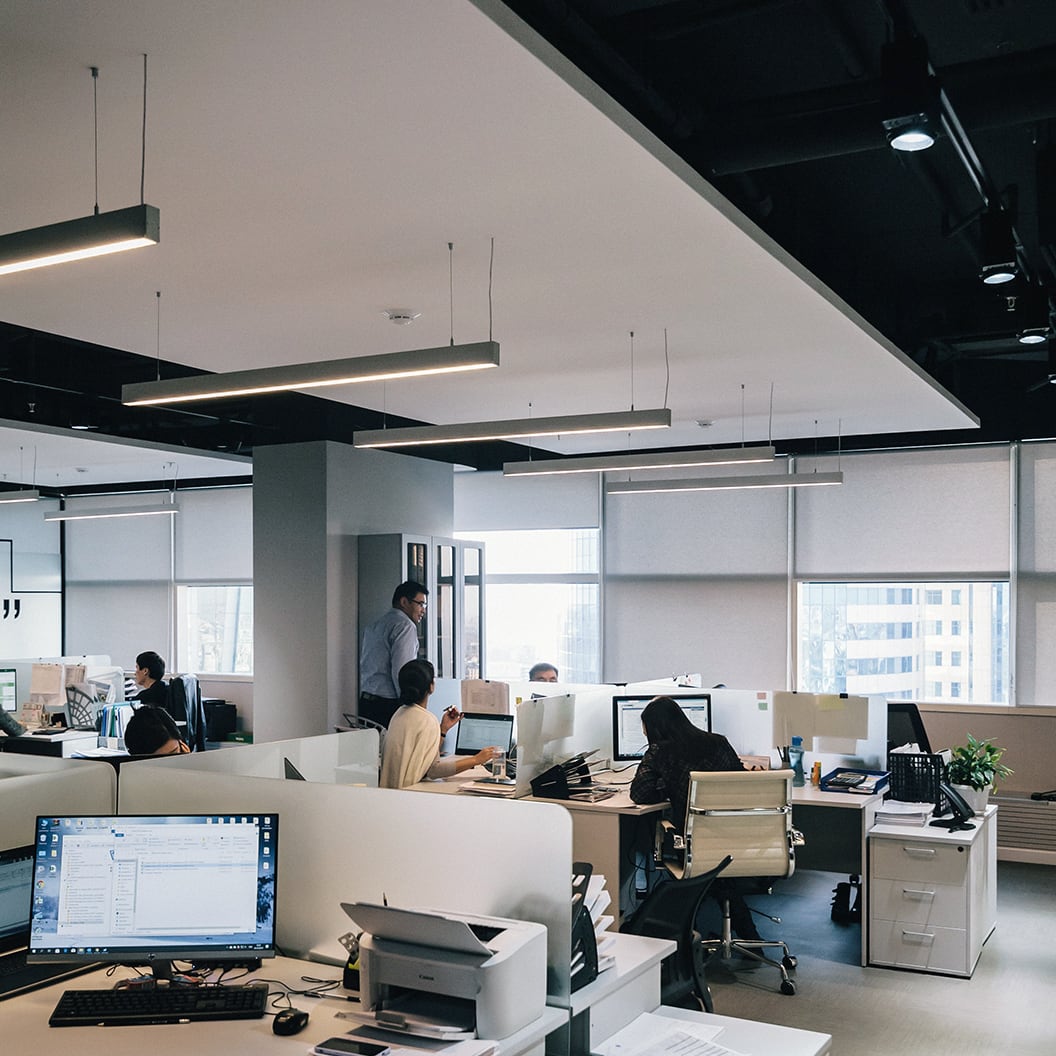 Some of the challenges faced by the Office of the Ombudsman include prioritising complaints, reaching an audience from a wide range of sectors and explaining often complex issues in simple terms for a public audience.

“Having an up to date list of key contacts is crucial. We deal with complaints from a wide range of sectors and we need to gauge and know who the key influencers and stakeholders are. From a media perspective, MediaHQ helps us to identify who to target.” <div class="author">David Nutley, Head of Communications, Office of the Ombudsman</div>

Office of the Ombudsman User Story

The Office of the Ombudsman is an independent body that examines complaints from people who feel as though they have been unfairly treated by an organisation that provides a public service. These public services include government departments, the Health Service Executive, public hospitals, publicly funded third level education bodies, agencies that deliver health and social services on behalf of the HSE and public and private nursing homes.

Media HQ is an all-in-one tool that allows users to search for media contacts, create and send press releases and track press release analytics. The Office of the Ombudsman has been a client of MediaHQ since September 2014, introduced to the company by Communications Officer Paul Howe. In that time, the office has sent over 200 press releases that have covered a wide range of issues including systemic issues within Irish public bodies, public service failings and reports highlighting issues that affect the public at large.

‍The Office of the Ombudsman uses MediaHQ to address issues that have followed PR professionals for years. These include finding the right contacts to send press releases to, building media lists and keeping them updated regularly without relying on messy spreadsheets, sending press releases in one click and tracking the analytics and success rate of their stories. Using MediaHQ, the communications team at the Office of the Ombudsman can spend more time working on compiling reports and findings that contribute to the public good and less time worrying about updating media lists and searching for contacts.

The Office of the Ombudsman distributes stories through MediaHQ about a variety of issues including disability access, freedom of information, annual reports, public service complaints and direct provision. As the work that they do on a daily basis directly affects the public, it is essential that they have a strategy in place for effective communication. Once the office identifies an issue that concerns the public at large, the communications team will develop a strategy and use MediaHQ to get the story out to both local and national media. Some press releases that have been sent through MediaHQ include:

MediaHQ - A fifth member of the team

‍David and the team at the Office of the Ombudsman use MediaHQ in a variety of ways to improve their communication, rewarding them time and energy to put into researching and creating press releases for the public good. They use MediaHQ to search for journalists' contact details using the general search and the topic search function - each journalist on the database is tagged with an interest topic and the topic search allows users to search for over 300 interest topics to find the contacts that best suit their stories.

Instead of using spreadsheets to keep contact information together, they use the MediaHQ database to curate lists of contacts that they want to send their press releases to. These lists are easy to manage, as the Office of the Ombudsman is notified any time a contact on their list is updated. The alternative to this would be to individually search for each contact on a spreadsheet list on a regular basis to ensure they are up to date and GDPR compliant. The time saving element of using a database cannot be understated.

“Having an up to date list of key contacts is crucial. We deal with complaints from a wide range of sectors, from the local authority sector, the health sector and central government. We deal with direct provision and third level education complaints too. That’s quite a wide remit and we need to gauge and know who the key influencers and stakeholders are. From a media perspective, MediaHQ helps us to identify who to target.”

Looking out for locals

‍When coverage is needed at a local level, David uses MediaHQ to find the audience of regional newspapers and radio stations and reaches out to them for interview opportunities. The ability to upload own contacts to MediaHQ also holds great value in the Office of the Ombudsman as organisations such as representative groups can be included in receiving relevant press releases.

“The contacts lists, particularly for radio and TV are great. If we have a particular media strategy that involves the Ombudsman, we can get an interview on radio and television. Because we are in such a wide remit, we have contacts that might not be on the MediaHQ database. Representative groups, and so on. So the ability to upload our own lists of contacts is particularly useful.”

The ability to access reports on press release sending analytics allows David and the team to view the open and engagement rate and helps them to gauge the interest in a story. The Office of the Ombudsman has gotten extensive coverage in national Irish newspapers including the Irish Times, Irish Examiner and Business Post through using MediaHQ.

In focus - MediaHQ helps the Office of the Ombudsman to:

Company
The Office of the Ombudsman is an independent body that examines complaints from people who feel as though they have been unfairly treated by an organisation that provides a public service.
Industry
Government & Public Services
Headquarters
Key benefits
See MediaHQ in action
Request a demo and discover how MediaHQ can help you deliver maximum impact—without the grunt work.
Request a demo