How Self Help Africa uses PR to enact real change 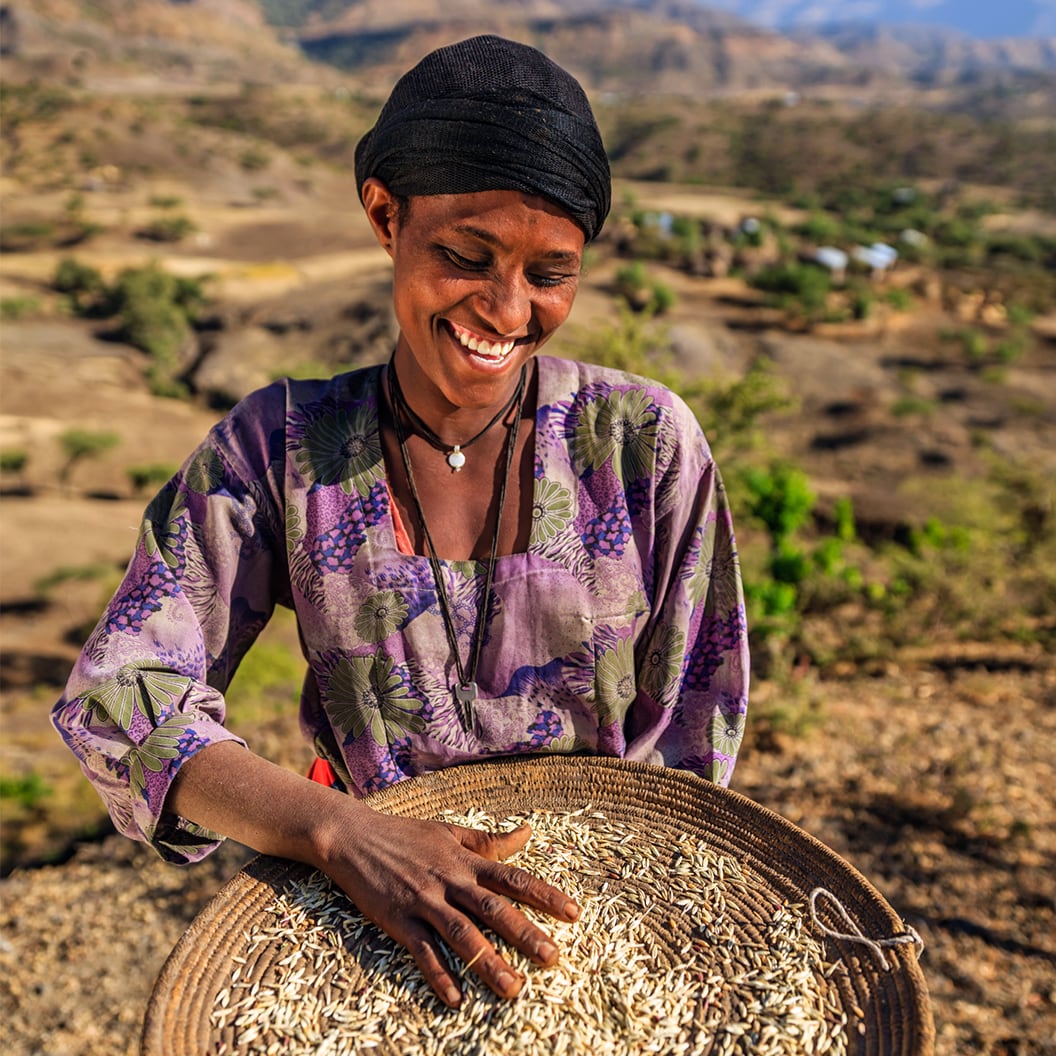 In the 11 years it has been using MediaHQ, the charity has sent over 900 press releases. They focus their communications efforts on telling the story of empowering rural Africa to achieve economic independence.

Self Help Africa is a charity that works with rural communities across Ethiopia, Uganda, Malawi, Kenya, Zambia and West Africa to implement rural development projects as well as ensuring food security and planting trees. Since 2010 it has been using MediaHQ to pitch journalists, track media movements, plan PR campaigns, build and manage its media lists, and send out media releases.

The charity has an annual budget of 21 million and supports local staff and partners in nine countries, working with communities to grow more food, diversify their farm production, develop new off-farm enterprises, and sell their surpluses. It supports rural microfinance programmes and assists producers to organise into farmers associations and cooperatives.

It also enables farm families to access markets and add value to their produce and promote low-cost sustainable solutions to the management of natural resources, community adaptation, a changing climate and the challenges of gender inequality.

Telling the story of Self Help Africa is a busy job, which is run and managed by the charity’s Head of Communications – George Jacob. A journalist by training, George has extensive experience in the communications sector – both in print media and the not-for-profit sector. He has been working with Self Help Africa since 2003.

In the 11 years it has been using MediaHQ, the charity has sent over 900 press releases. They focus their communications efforts on telling the story of empowering rural Africa to achieve economic independence.

In the 18 years that George Jacob has been with Self Help Africa, the charity’s communications team has grown from just himself to a team of six including a Marketing & Strategy Manager, Campaigns Manager, Marketing & Fundraising Assistant, Media & Communications Officer and Communications Officer. He was responsible for overseeing the creation and roll-out of the ‘Self Help Africa’ brand in 2008, and since then has overseen the development of an in-house communications team that produces and manages all media outreach, print, web and digital media across the group. Self Help Africa has also expanded to 20 offices across Ireland, the UK and the USA. Despite the complexities of growth, the PR mission remains the same – to share stories about how they “Empower rural Africa to achieve economic independence”.

Each year they run a number of different PR campaigns. A good example of this work is the ‘One Million Trees’ project, which plants 10 trees in Africa for every one tree planted in Ireland. It aims to play a role in repopulating the tree population across Ireland and Africa to combat climate change. As part of the campaign they have teamed up with Glenisk Yoghurt with one euro from every pack bought going to Self Help Africa. It has generated significant positive media coverage for the charity’s mission.

They used a mixture of national and local coverage for the campaign.

The first step was setting out the story in a national press release which outlined the project’s total targets and objectives. To give the national campaign a big push they signed up TV personality Kathryn Thomas to do the launch. As part of the planning, they used MediaHQ to build a list of national news desks, international, foreign and environmental journalists and to share the press release. This generated significant media coverage.

Then the local campaign started. Tree planting was happening in every county in Ireland and they used this activity to fuel the interest of local radio stations and newspapers. Again they used MediaHQ to build comprehensive local media lists for 26 counties and sent out 64 regional releases in total across the country. “Having the ability to search through the Media HQ database by location and journalist topics allows us to narrow down the thousands of journalists to find the right contacts to add to our lists. It saves so much time. If we have to do this work ourselves it would take weeks” says George.

“Having the ability to search through the Media HQ database by location and journalist topics allows us to narrow down the thousands of journalists to find the right contacts to add to our lists. It saves so much time. If we have to do this work ourselves it would take weeks”

Having correct and up to date media contacts is of utmost importance.

“The accuracy of MediaHQ’s research and the constant updating of the database ensures that Self Help Africa’s lists are correct and ensures a high deliverability rate on each press release we send. It’s great to have that peace of mind that our emails are being delivered to the right journalists,” he says.

Overcoming adversity in a time of change

When the pandemic hit, Self Help Africa had to shift to a digital PR strategy. COVID-19 hit the charity sector particularly hard as they could no longer run in-person fundraisers and awareness events.

The pressing matter of vaccine inequality in African countries is a campaign that George and the team at Self Help Africa covered in 2021. Using MediaHQ, George sent out a letter to highlight this.

“At the time, only 2% of people in sub-Saharan Africa had been vaccinated. It was a pressing issue so I sent out a press release through MediaHQ in the form of a letter. It landed in 20 regional papers as well as receiving three radio slots and the letter was printed in the Irish Times.”

Targeting local areas and schools, in particular, has led to successful coverage of different campaigns for Self Help Africa. George and his team use the regular daily updates from the newsfeed on the MediaHQ dashboard to keep track of movements within the industry and regularly update their lists. This means that he always reaches the journalists that he is pitching to with low bounce rates.

“MediaHQ’s contact lists are an absolutely essential tool. It makes it very easy to maintain and update our lists.”

“We get very few bounces because MediaHQ does a great job of keeping the lists up to date. It’s also very easy to adapt press releases to make them relevant to different regions. This is really helpful when we’re sending out press releases encouraging different schools to sign up to our campaigns.”

MediaHQ has been helping George and the team at Self Help Africa to raise awareness for the work that they do across six different African countries. It has helped in raising vital funds for those in need through providing access to a wide range of media contacts, making it easy to build and maintain lists and providing easy-to-use software that makes adapting regional press releases a quick task.

In Focus – MediaHQ helps Self Help Africa to:

Company
Self Help Africa is a charity that works with rural communities across Africa to implement rural development projects.
Industry
Charities & NGOs
Headquarters
Dublin, Ireland
Key benefits
See MediaHQ in action
Request a demo and discover how MediaHQ can help you deliver maximum impact—without the grunt work.
Request a demo