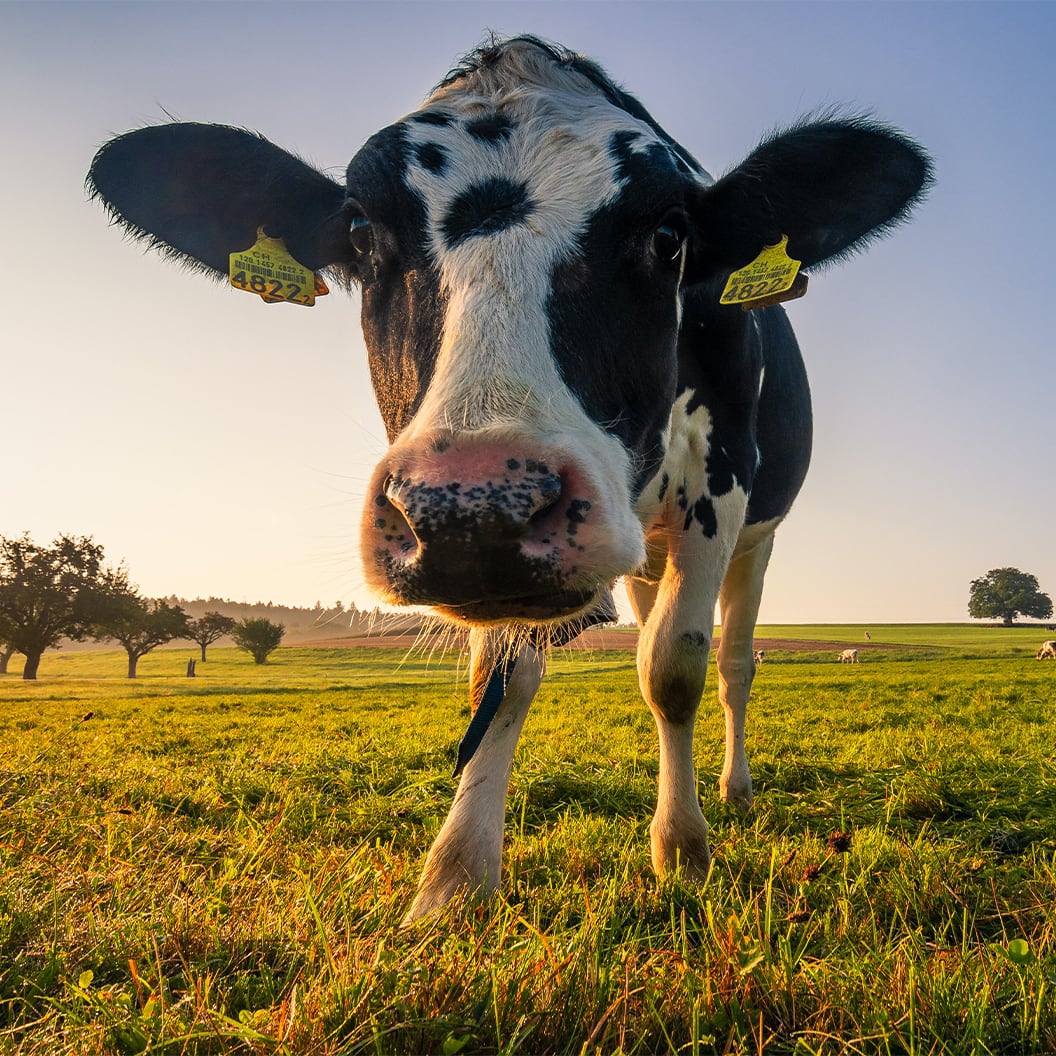 Founded in 1918, the Ulster Farmers' Union (UFU) is the largest democratic voluntary organisation representing farmers and growers in Northern Ireland. The UFU works with politicians both in the U.K, Ireland and Internationally, and with other groups and organisations to advance rural interests in Ulster. Their key objective is to serve their members by promoting and supporting a vibrant and sustainable rural economy where agriculture is secure and pivotal to its future.

Tracey Donaghey is an experienced former journalist and communications professional who took over as Communications officer at the Ulster Farmers' Union in June 2019, helping to run a small but effective communications team. She had previously worked with the Irish Farmers Journal/Irish Country Living and Irish County Magazine. It was this, mixed with her own family background in both dairy and beef farming, that gave Donaghey an insight into rural issues and how they were covered in the media.

Part of the climate solution – not the problem

The Ulster Farmers' Union, UFU, sends their press releases using the MediaHQ platform. They have sent 212 releases through MediaHQ since becoming a client in May 2018.

The number of releases varies according to what may be unfolding during any particular week, but it can range from one per week to a recent Friday where five were sent out before 1pm!

Whilst the UFU operate a schedule of pre-planned press coverage around annual events and occurrences such as Farm24 and the budget, much of their press and communication is dealing with breaking news issues as they arise on a weekly basis according to Donaghey,“Issues around climate change are taking up the most of our time at the minute. It's is a global issue that impacts on everyone. Farmers are committed to combatting climate change and we have been continuously iterating that farmers are part of the solution, not part of the problem."

‍The press team at the UFU is small and must work together with the presidential team and policy officers to meet tight deadlines. Tracey describes the simplicity of the MediaHQ platform as the biggest help in the race to get press releases out.

“I love the simplicity of it. How easy it is to use. Simple things like cutting and pasting the press release in, editing tools that allow you to put text in bold or italic and make changes on the fly. In particular, the ability to send yourself a test release before sending out the main release is so important as it gives us the chance to pick up on minor errors that we may have missed previously.” <div class="author">Tracey Donaghey of UFU</div>

The UFU draws from MediaHQs 60,000 strong up to date contacts database to create their own media lists to which they can add, edit, or update. Their lists range from national news desks to the local papers to the specific farming press. They sit next to a series of pre-made lists within the platform.

The UFU press releases have an excellent land rate and the release reports function in MediaHQ allows Tracey and her team to see the delivery, click, bounce and open rates on every press release they send.

MediaHQ release reports are a vital analytics tool on your press releases that shows which releases were opened in the first hour, the first 3 hours and opened in total and by whom. It shows the top five contacts who were interested in the story based on open and click rates. That gives the team the ability to assess what press releases work, at which times of the day and in what format so that they can make changes to future releases to make them more attractive.

MediaHQ gives the UFU a contact breakdown for every press release that shows who opened the release, how many times they opened it and at what time. If they see a contact has opened a release several times, they can easily follow up with that contact whose email, Twitter handle, bio and phone contacts are listed in front of them. The release reports also allow Tracey to compare the analytics of different press releases they have sent in the past.

MediaHQ has given them data-driven intelligence that gives them the ability to gauge the types of stories that work and those that do not.

The Covid19 crisis came on the back of the Brexit and escalating climate change issues. Whilst none of those crises individually precipitated a change in how the UFU press team did business, they did create a thirst for up-to-date information from UFU members.

“It has been a busy year for us. I joined the UFU two years ago and Brexit was the major issue at that time. The situation was so fluid especially as we approached the 31st of December 2020 - when the UK would officially leave the EU. In particular, the week of Christmas was hectic. We were sending out press releases and informing our members of the ongoings right up to Christmas Eve as the Brexit trade deal between the UK and EU was reached that afternoon.”

‍The same thirst for up to the minute information around both the Covid19 crisis and Climate Change Bill has kept the press office of the UFU on their toes.

The right message to the right people

The MediaHQ topic search function allows clients like the Ulster Farmers' Union to combine topic searches with specific filters and locations to find the exact contacts that they need at any given time from niche farming contacts to specialist climate change experts who they want to introduce to the debate on the upcoming climate bill.

The UFU can use MediaHQ to search for Agri journalists who work in radio in Northern Ireland and MediaHQ will show a list of specific contacts from that search. The UFU can then contact those journalists individually, send them a bulk press release or add them to a list. That saves busy PR teams time when they need to get specific niche information out in a hurry.

Recently, the UFU were successful in getting essential support secured for farmers impacted by severe flooding in the North West back in 2017. Tracey cites this as an example of how well lobbying and targeted press coverage can help to deliver for their members.

“PR provides a platform to promote the interests of our members and support the essential work that they do producing high-quality food to world leading environment and animal welfare standards. Our members are at the core of everything we do.”

As a farmer’s daughter, Tracey knows just how vital the farming industry is to building and sustaining the local economy of any country. The team at the UFU work daily to achieve the best outcome for their members in NI and the best way to do that is to continue to tell the stories of how farming families are driving local economies, powering community spirit, and contributing significantly to the rural economy.

‍More than just a Media Database.